A group baseball blog by fans of the Effectively Wild podcast
Thursday, September 23, 2021

Last Wednesday we started to count down the days until pitchers and catchers report by looking at some of the best the sport of baseball has to offer. We had the young hitting talent in the league right now, some of the prettiest stadiums, Clayton Kershaw and more. This is Part II of that countdown, as we are now less than three weeks away from the magical “pitchers and catchers” day. Let’s pick up right where we left off.

For January 24, the debate on WAR was our “best that baseball has to offer,” and we all know that can be a sensitive subject, especially for those who prefer the less statistical side of the game. So for those among us who prefer the moving images, here are some of said moving images of actual players playing actual baseball. No stats in these GIFs, guys!

Just seeing Fernandez in that last GIF is sure to give most baseball fans a severe case of “the feels.”

The most touching tribute to Fernandez was, of course, his dear friend Dee Gordon, who supplied all of baseball with the best moment in the sport (non-Cubs division) of the past year, if not decade.

To get back on a lighter note, here are some actual haircuts of professional baseball players: 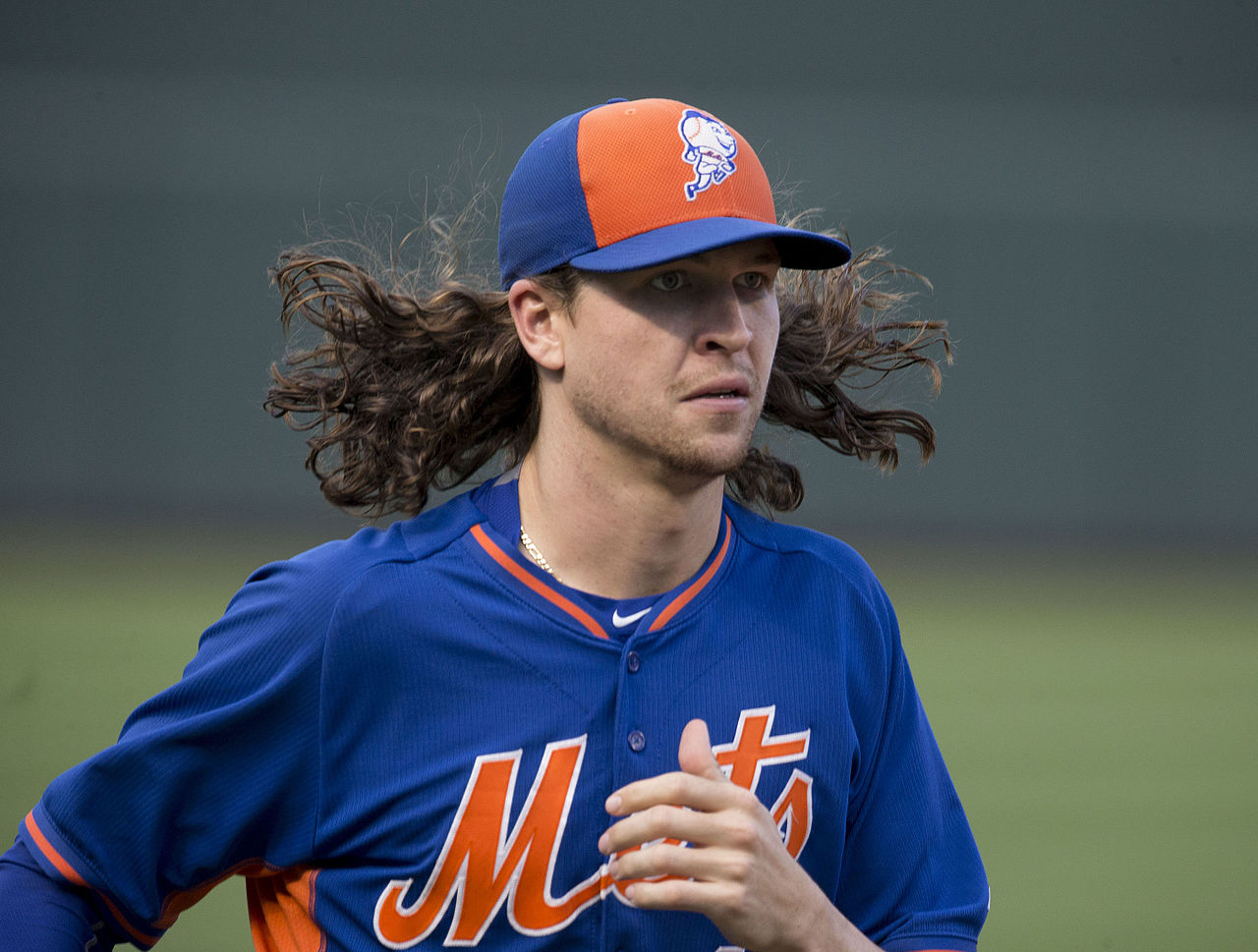 The new home of EW, FanGraphs has long been a staple of any stat-friendly baseball player’s daily website browsing. In fact, it can eat up hours upon hours so fast that on days when I truly want to be productive, I have to go out of my way to avoid the site because I don’t actually trust myself to just drop by for a five-minute jaunt.

What starts as a simple query into what Brian Dozier’s pull rate was in 2016 spirals quickly into a two-hour deep dive on Minnesota Twins hitters plate discipline numbers from 2000-2016. Next thing you know you have six different Excel spreadsheets open, and you missed half your lunch break. It’s a sneaky one, that FanGraphs.

Sure, Griffey has been retired nearly seven years. Doesn’t matter. I’ll still queue up either his Baseball-Reference page or an old YouTube clip of The Kid at least once a month just to make myself feel alive. The man had the smoothest swing in baseball and the numbers to back it up. From 1996-1999, he hit 209 home runs with a .381 on-base percentage, all while playing the best defensive center field the sport has ever seen.

Any baseball fan born between the years of 1975 and 1995 had a poster of Griffey on their bedroom wall, and if you tell me you didn’t try to imitate Griffey’s swing when you played wiffle ball with the neighborhood kids, I don’t think we can be friends. The man stayed clean in a time when it would have been so easy for him to use PEDs, and the truly sad part is, if he had, he might have ended up with the numbers Barry Bonds had for his career. (Note: This is not an anti-Bonds sentiment, but rather just another pro-Griffey stance.) Griffey’s body may have broke down prematurely, but baseball fans’ love for him certainly hasn’t.

Just look at them. Only Kevin Kiermaier has a better set of peepers in the big leagues right now.

Debating the Hall of Fame

Ok, we’ve all officially had a week to let our Hall of Fame hot takes settle in the oven, it’s time to take them out and serve them to unwitting strangers on the subway.

“No PED user will ever get my Hall of Fame vote. And trust that’s a big deal coming from this 34-year-old car mechanic living in his mother’s basement in Queens.”

“Tim Raines will end up in the Hall of Fame, or my name isn’t Jonah Keri!”

(Hey, at least one of these hot takes ended up being true.)

The actual Baseball Hall of Fame in Cooperstown, New York is one of the most beautiful places in the world, so it’s only fitting that is be surrounded by this much disunion year-after-year. This is why we can’t have nice things!

That’s all for now. Check back later for the rest of your baseball At-A-Glance Calendar, which will get you through the first week of February and just a bit closer to pitchers and catchers reporting.